A number of changes were made in CentOS 7 that are fairly different from previous iterations. This page will attempt to identify and address the differences and how to deal with them. Differences include:

Beware CentOS 7.1  partitioner will try to use xfs by default. Most people will try and get away from xfs. We are partial to still using ext4. For larger partitions you can use btrfs (butter FS).

CentOS 7 has done away with our beloved ifconfig command. It has been replaced with the “ip” command. Here are some common uses:

Is like the basic ifconfig command, shows interfaces and configured IP addresses

You can also always install ifconfig command by entering the following command: 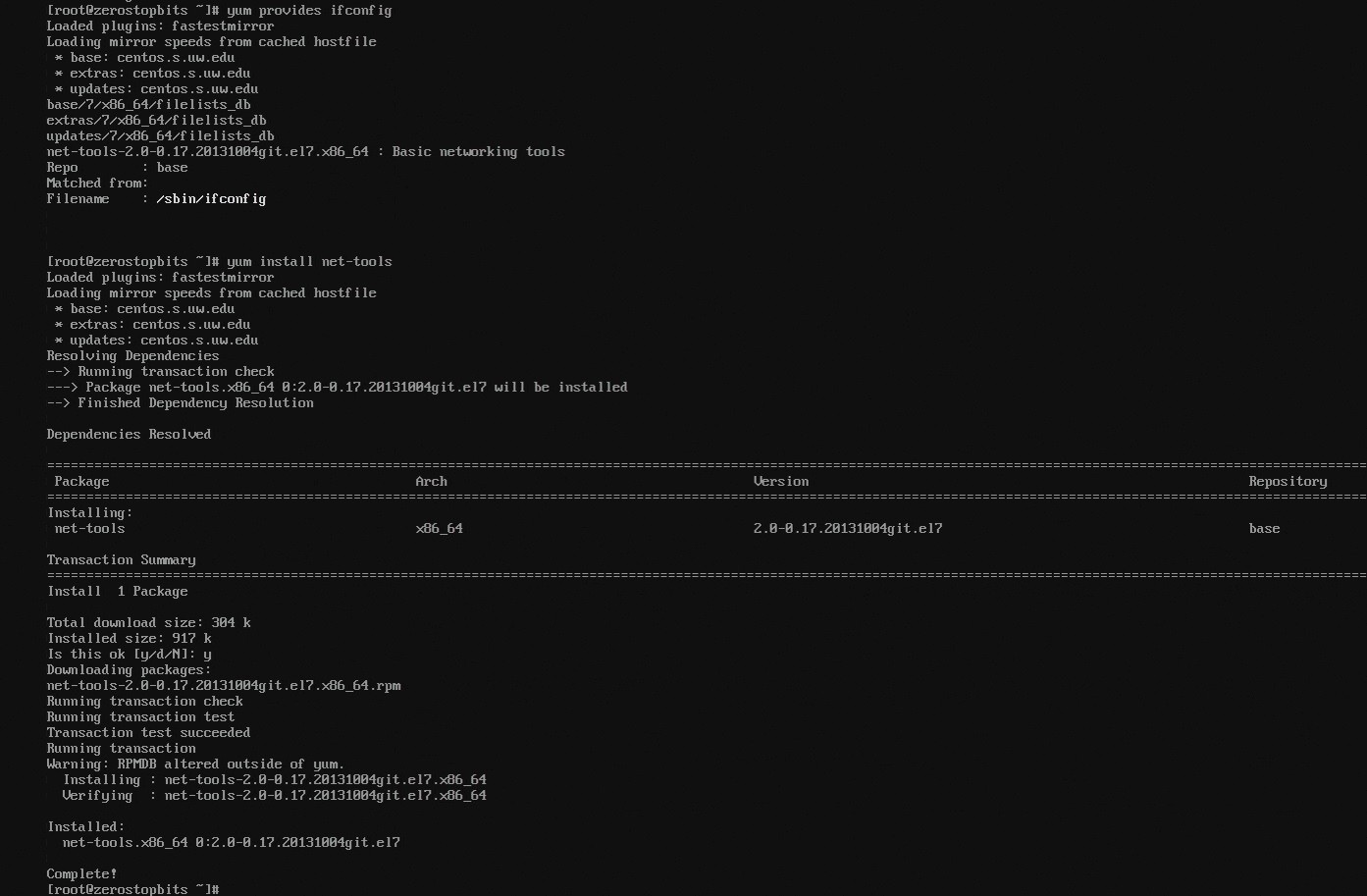 use the new tool:

The command no longer automatically brings down all interfaces and bring them up with new IPs. You need to bounce the interface manually. After setting up a new ip address using nmtui issue the following commands:

This example of course assumes that the nic you configured is names en01. Interface could also be named something else run the ip command to find out the interfaces name.

CentOS 7 does away with ip interfaces (e.g. eth0:1, eth0:2, etc) and instead just allows you to add multiple IP addresses straight to the interface. the nmtui lets you do this easily by just continuing to add IPs to the interface you have selected. If you look at the config file in /etc/sysconfig/network-scripts/ the lines for multiple IPs will look like so:

This tutorial will show you how to upgrade PHP 5.4 to PHP 7.0 on CentOS…

How to Flush the DNS Cache on OSX/Mac

Sometimes, you need to flush the DNS cache on OSX/Mac. This can be for any number…

In this article, I'm going to show you how to upgrade PHP 5.3 to PHP…